The Return Of The Motorola Razr 2020 Style! (Journey Of An Iconic Phone)

In cased you missed it, the Iconic Motorola Razr folding flip phone is back for 2020, re-invented with new features while maintaining the original fashionable design.

The first Motorola Razr was also called the V3 and was released in 2004. It was priced at around $500 US, which was a bt expensive in those days, although it marketed as a designer phone for the fashionable crowd. 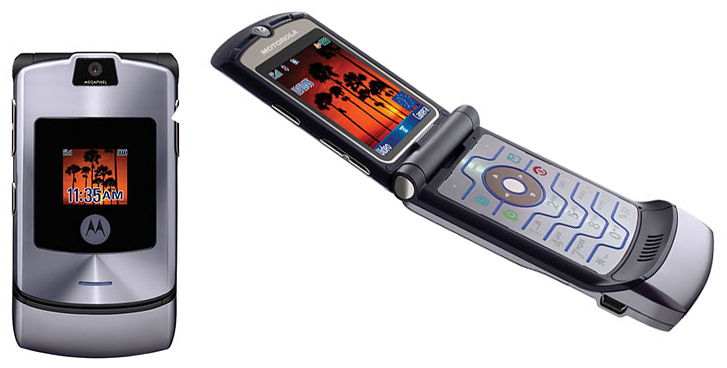 The Motorola Razr V3 in all sold around 130 million units before being discontinued in 2007.  To this day, It remains one of the highest-selling phones of all time. Although its successors did not do as well, its iconic  fashionable status continued  for quite a while, with other Razrs getting special editions including a gold Dolce and Gabbana and  Ferrari edition. 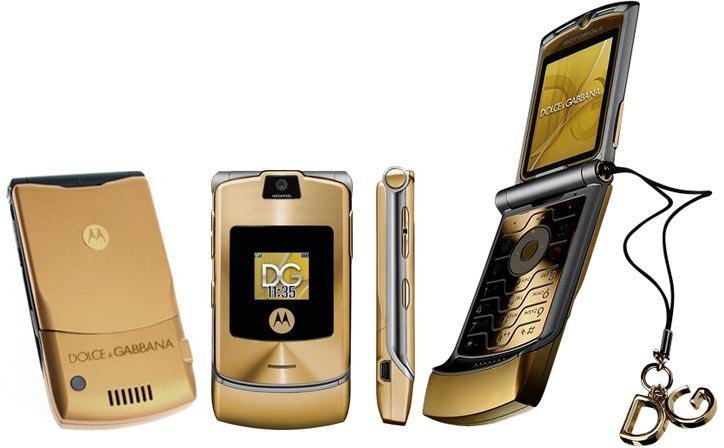 The new Motorola Razr is now priced at around $1500 US.

Do you think it is worth it?