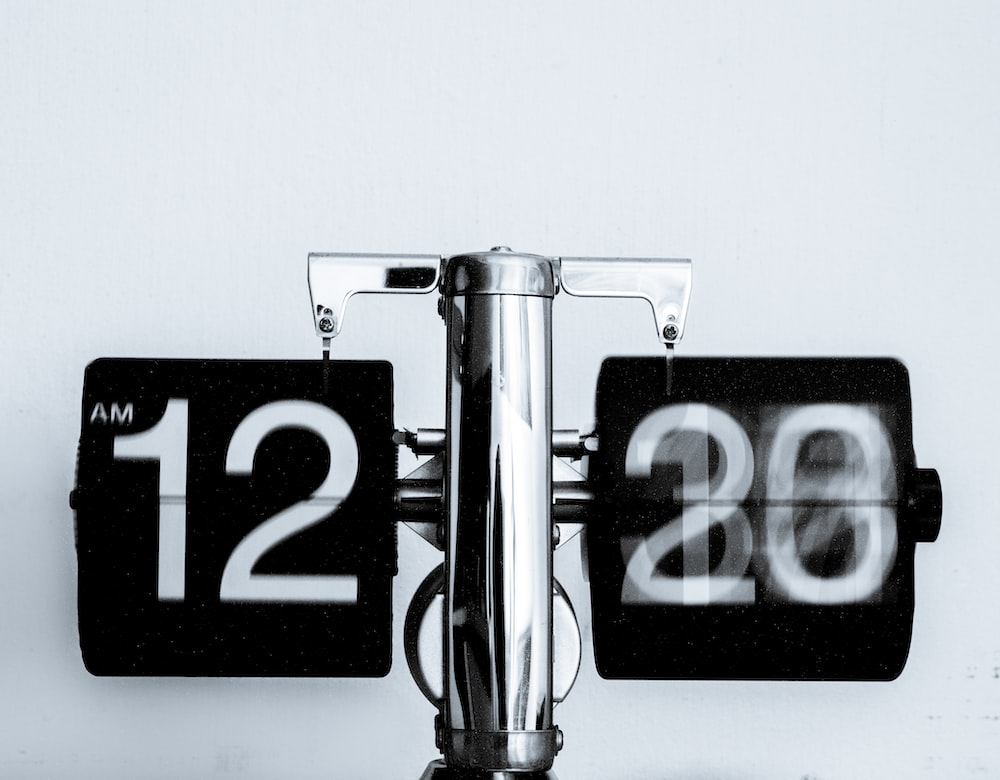 “Determine never to be idle. No person will have occasion to complain of the want of time who never loses any. It is wonderful how much can be done if we are always doing.”

Time is the one thing money can’t buy, which makes it life’s most valuable asset, and perhaps its most equitable. It transcends all borders — financial, social, ethnic, geographic, religious and more — and truly levels the playing field unlike any other resource. And no one knows this better than the entrepreneur. Whether budding, established or seasoned, any entrepreneur will tell you that they wished they had more than 24 hours in a day. But here’s the thing, there are, or at least, there can be. 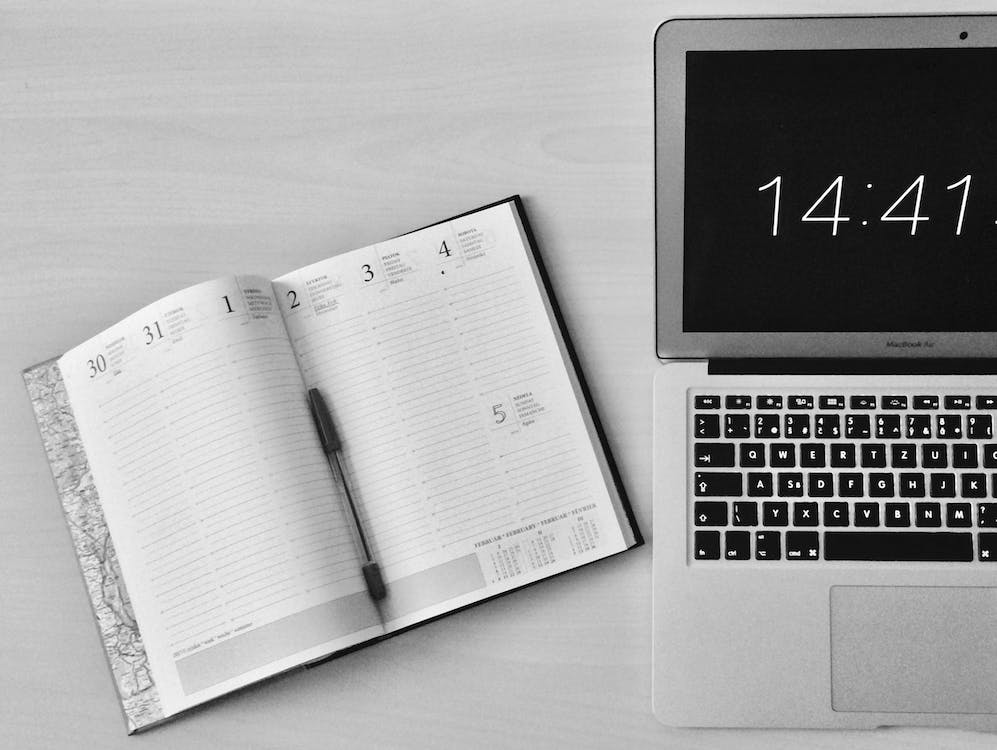 One of the hallmarks of entrepreneurship is effective multitasking. Note the word effective here. Many of us, both entrepreneurs and non-entrepreneurs alike, tend to view multitasking in a very cliché sense, such as juggling numerous administrative tasks at the same time, e.g. browsing emails while on a call or filing paperwork. This is all well and good but it doesn’t necessarily qualify as effective because:

Efficient multitasking on the other hand pairs actions together that do not compromise quality through simultaneous performance. One of the best ways of increasing effective multitasking is looking for what can be called output gaps, which are basically periods where productivity is (unavoidably) low and there’s an opportunity for some additional action(s) to be performed.

Here are a few examples: 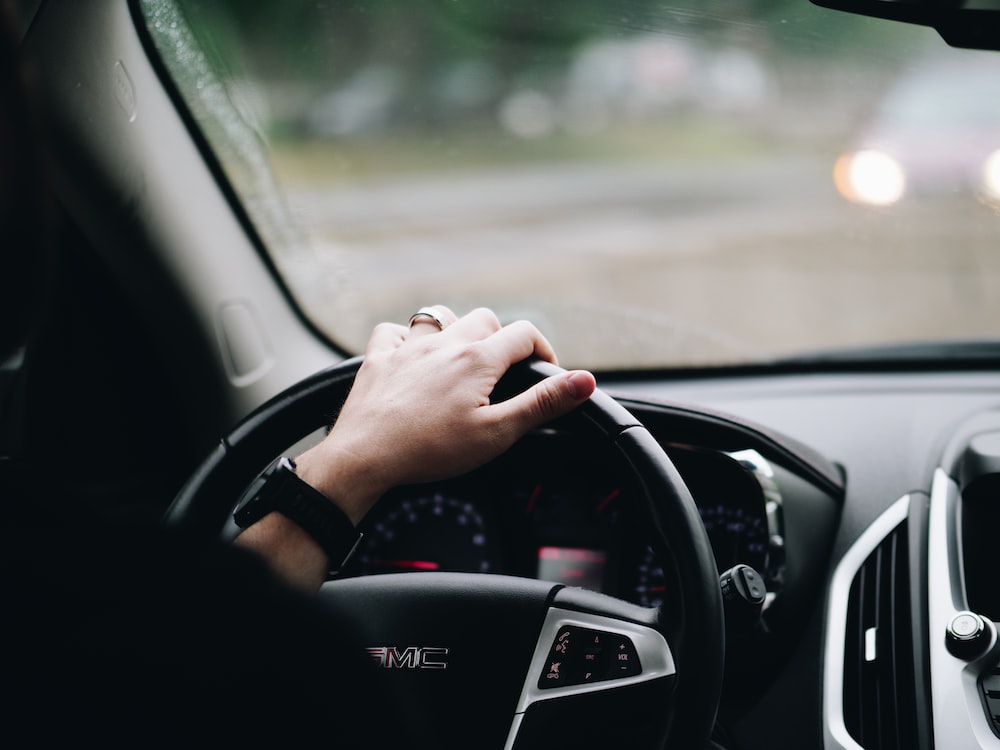 If it’s one thing you can’t get away from, it’s commuting. And unless you schedule all your out- of-home activities for between the hours of midnight and 4 a.m., you’re likely to be stuck in varying degrees of traffic wherever you go. But while you may not be able to write an email or draft a client proposal behind the wheel, all is not lost as you crawl along the highway at 10mph. Most entrepreneurs are inundated with calls daily, many of which we can’t take right away, so why not try scheduling callbacks during this period? Rather than listening to the radio or staring out the window aimlessly, you can use the minutes (or in some cases hours) you spend each day to-ing and fro-ing to good use by returning that supplier call you couldn’t take yesterday because you were at a conference, or giving that potential new client a ring who couldn’t talk earlier because he/she was in a meeting. 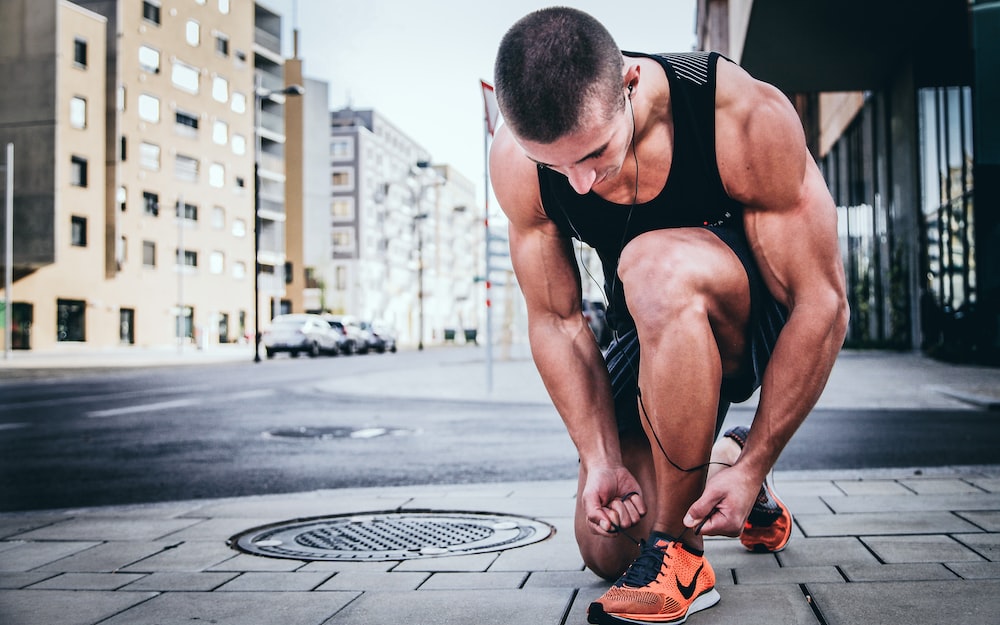 While exercise is by no means unimportant, and on the contrary is quite critical to maintaining a good work-life balance (which many entrepreneurs struggle to do), it still constitutes an output gap as your time is typically spent engaged in one singular activity. However, that hour you spend on the elliptical machine or running around the block can be supplemented by listening to an e-book, for example. As an entrepreneur, you know that constant learning is key to maintaining a competitive edge in any marketplace, so instead of having to sacrifice a night’s reading for your evening jog, why not marry the two and stimulate the body and mind together? 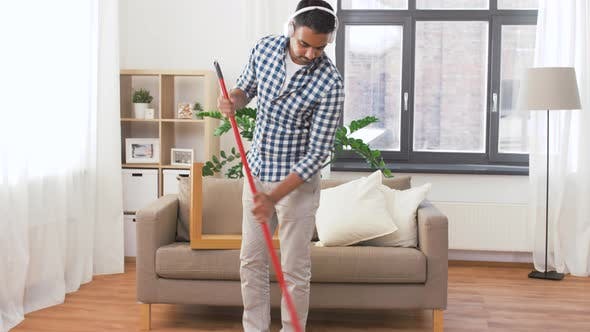 For those who can afford it, most or all household tasks may be delegated to hired help. But for the up-and-coming entrepreneur who may be looking to shave a few dollars wherever (s)he can to fund their fledgling start-up, cooking and cleaning will still fall on them. But why not listen to a podcast while chopping veggies or washing dishes? Or use your headphones or speaker setting to make a couple calls while ironing? Not only do these pairings allow you to see about your hustle and your home simultaneously, but the more engaging former generally helps the tedious latter pass more quickly.

These are just three examples of effective multitasking but countless more combinations are possible. The trick to finding the right pair of actions is by usually identifying a mostly physical but not overly strenuous task, which can be easily paired with a mostly mental and fairly passive activity. In this way, you’ll find that while there are still 24 hours in a day, you can get more than 24 hours of work out of it.