A Trinidad & Tobago film titled Hero, inspired by the Life and Times of Ulric Cross has won an award for Best Diaspora Narrative Feature, at the African Movie Academy Awards (AMAA), held earlier this month, in Lagos, Nigeria 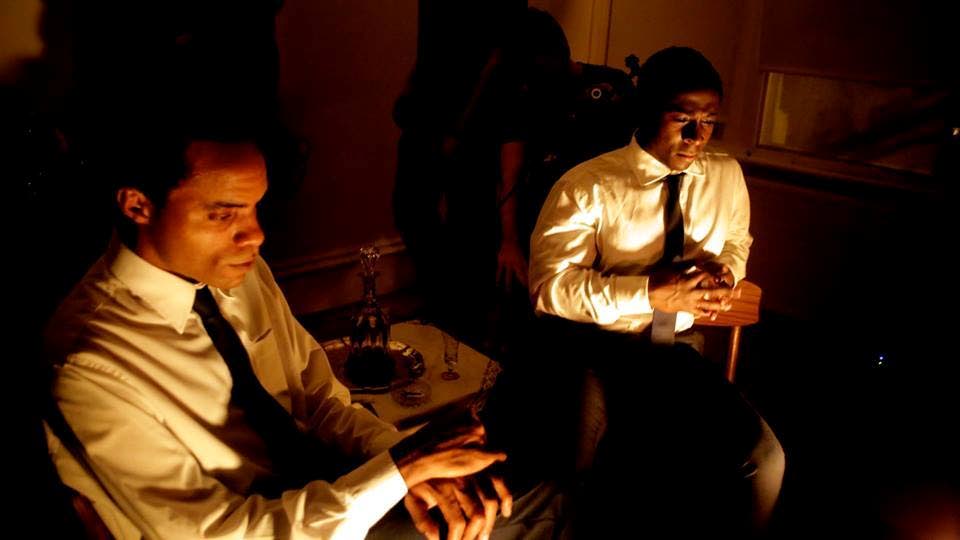 The biopic was directed by award-winning filmmaker Frances Anne-Solomon who was born to Trinidadian parents in England and is based in Canada. Hero stars Nickolai Salcedo (Moko Jumbie, Moving Parts) as the titular Cross (May 1, 1917 – October 4, 2013), the late Royal Air Force hero, jurist and diplomat.

The film, which blends archival footage with dramatic re-enactment, follows Cross from his childhood to his time in World War II to his work as a diplomat on the African continent and contribution to Pan-Africanism as he served as an advisor to President Kwame Nkrumah in Ghana and President Julius Nyerere in Tanzania. The film, which is currently touring in the UK, was shot both in Trinidad and in Africa, and included actors both from the continent and of African heritage. 5 Ways To Keep Yourself Occupied During This Coronavirus Quarantine Period With the aim of progress and hope, Addicted To Progress has compiled a list of hopeful/positive headlines on the coronav
Read More US Volunteers In Seattle To Test First Vaccine For Coronavirus