NETFLIX Opens It's Own Cinema In New York City 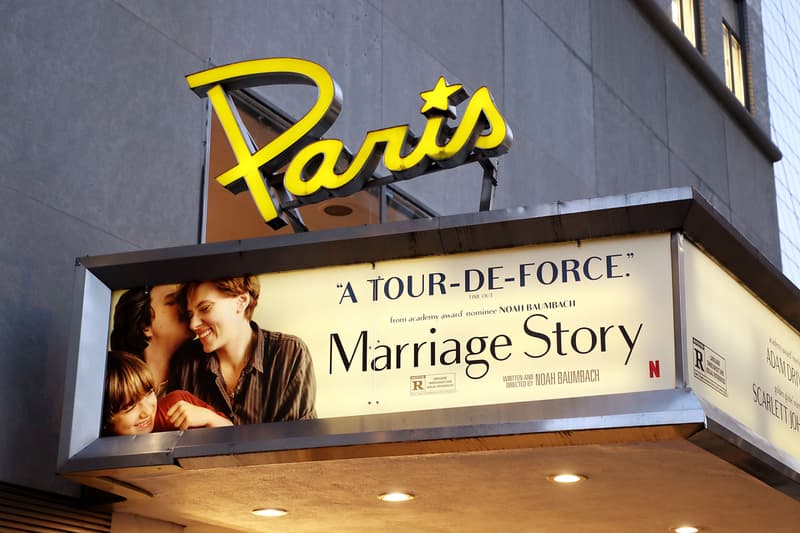 Film, TV and media giant Netflix has just announced that it has taken over the historic Paris cinema in New York.

It will be the first time that the popular subscription based service - which has been accused of threatening the cinema experience - would be taking a long-term lease to screen its films.

Before this major move, Netflix has rented various cinemas for limited periods to ensure its films are eligible for awards. Its Oscar contender Marriage Story is now on at the Paris, which dates from 1948.

"Now, the iconic theatre will be kept open and become a home for special Netflix events, screenings, and theatrical releases.


CLICK THE IMAGE BELOW TO SHOP AT ATP STORE The US Food and Drug Administration (FDA) has officially approved the country's first treatment for peanut allergies.
Read More According to NASA,  the first supermoon of 2020 will be completely full on Sunday, Feb. 9 at 2:33 a.m. ET, but will appe
Read More
Back to Progressive News