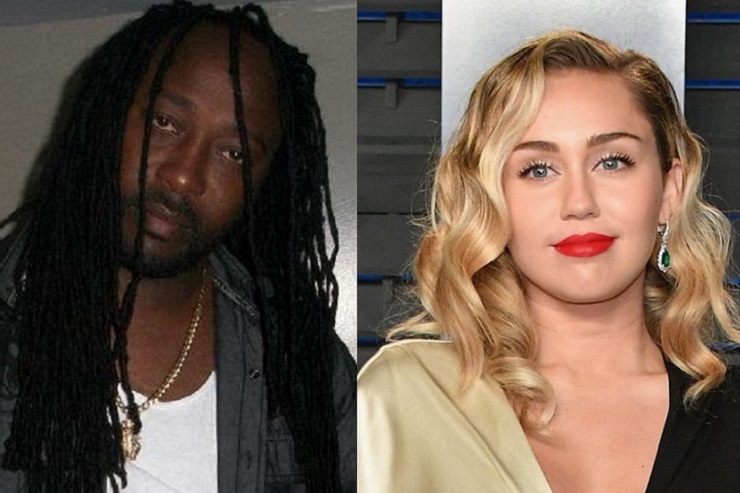 In case you missed it, American pop singer Miley Cyrus has finally settled a $300 million dollar law suit brought against her in March 2018. Michael May – aka Flourgon (a veteran Jamaican dancehall artist and songwriter) – sued Cyrus and her label, RCA, back in March 2018. He claimed her song “We Can’t Stop” stole material from his own track, “We Run Things”, from 1988.

However, at the time, Cyrus’ lawyers made the argument that the lyrics weren’t copyrightable due to their own origins in a pre-existing Jamaican Patois phrase: “Wi run tings, tings nuh run wi.”

The end result was that, Miley, May, and Sony ended the lawsuit with prejudice on Friday (this means that it can’t be filed again). According to Reuters reports, a settlement agreement has been signed, but the proceeds haven’t been revealed,

The song “We Can’t Stop” was the lead single from Miley Cyrus’s 2013 album Bangerz which peaked at number two on the Billboard Hot 100 in the same year, coming in just behind Robin Thicke’s “Blurred Lines”.

Do you think that this law suit was justified and is a step forward for the protection of songwriters (especially Caribbean songwriters) or do you think that its a step backward and may open the flood gates for unnecessary court proceedings? Researchers have developed a skin printer that works like a paint roller, depositing bio ink that speeds up wound healin
Read More
Back to Progressive News