IN CASE YOU MISSED IT: World's First Male Contraceptive Injection On The Way

by Progresston McBloggin November 20, 2019
In case you missed it, The Indian Council of Medical Research (ICMR) has successfully completed clinical trials of the world’s first injectable male contraceptive, which has been sent to the Drug Controller General of India (DCGI) for approval, according to researchers involved in the project. 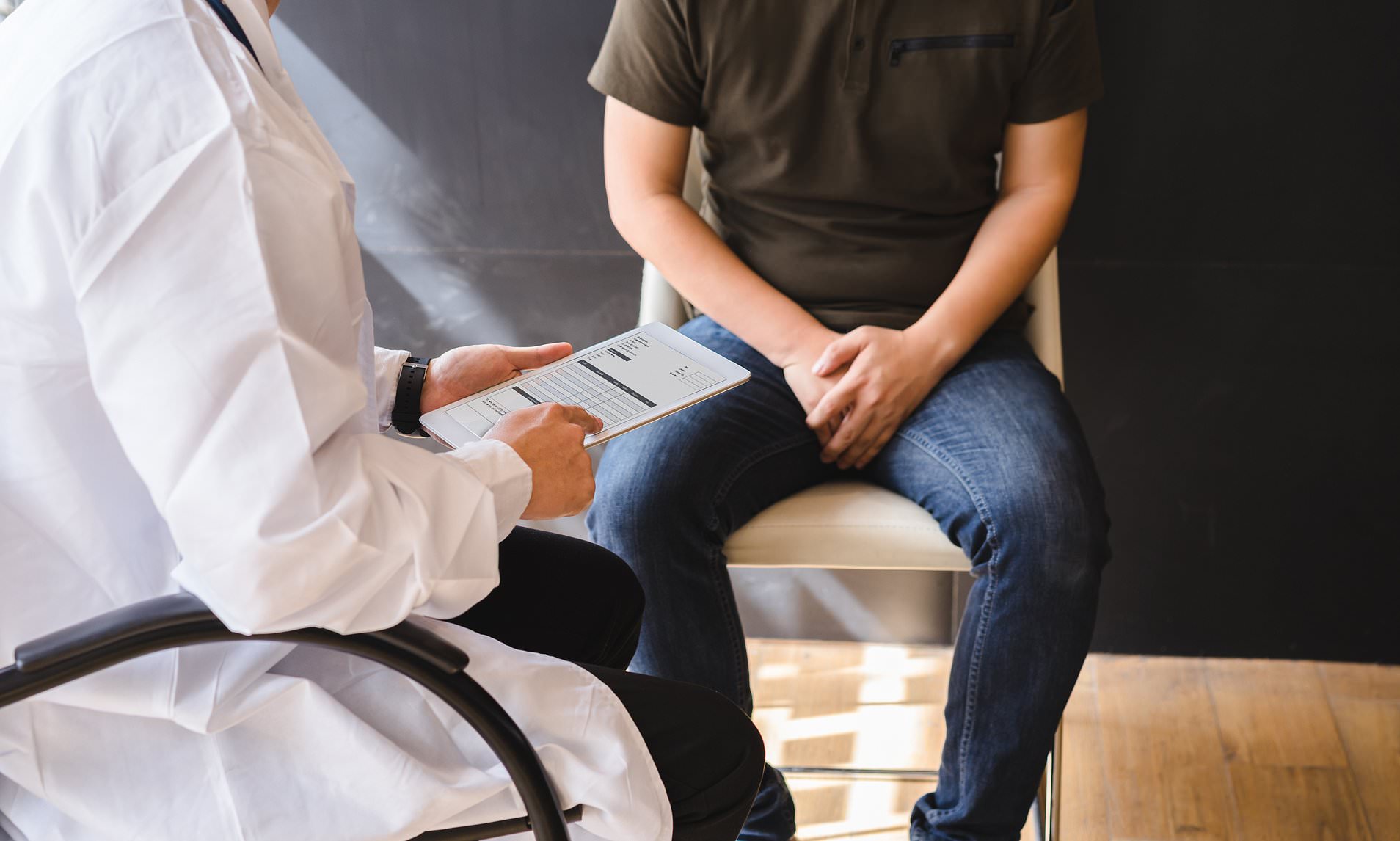 The contraceptive is effective for 13 years, after which it loses its potency. It is designed as a replacement for surgical vasectomy, which is the only male sterilisation method available in the world. “The product is ready, with only regulatory approvals pending with the Drugs Controller. The trials are over, including extended, phase 3 clinical trials for which 303 candidates were recruited with 97.3% success rate and no reported side-effects. The product can safely be called the world’s first male contraceptive,” said Dr RS Sharma, senior scientist with ICMR, who has been spearheading the trials. The US Food and Drug Administration (FDA) has officially approved the country's first treatment for peanut allergies.
Read More
Back to Progressive News