In Case You Missed It: T&T Moko Jumbie Culture Featured On NBC News 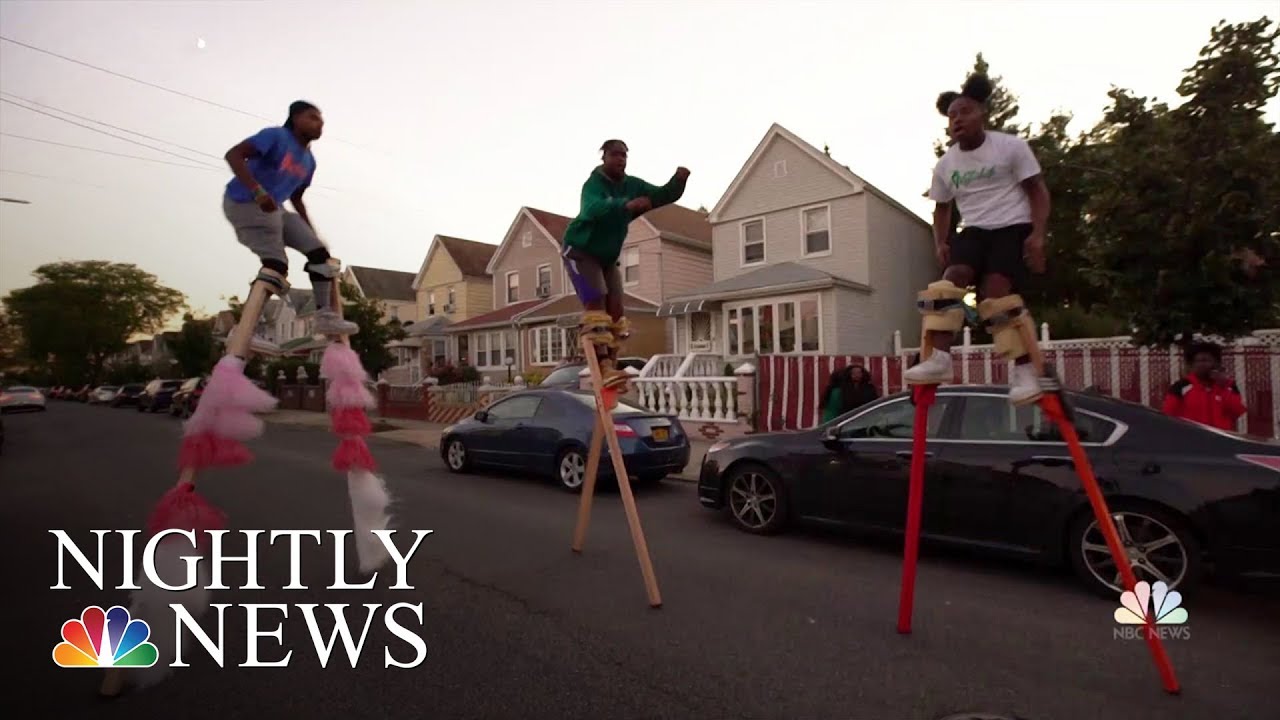 There’s a new generation of Brooklyn kids learning to become Moko Jumbie stilt dancers that you see at celebrations all across the Caribbean. Jason Edwards, an immigrant from Trinidad and Tobago, is teaching teenagers to get in touch with their heritage.

The Moko Jumbie derives its name from West African tradition. The “Moko” is an Orisha (God) of Retribution. The term “Jumbie” was added post-slavery. The Moko Jumbie was regarded as a protector whose towering height made it easier to see evil before ordinary men.

As a masquerade, these characters make long strides balanced on stilts that can be from 10 to 15 feet in height. In the past, the Moko Jumbie was sometimes accompanied by a dwarf in similar costume but without stilts, to accentuate Moko's height. He danced all day through the streets, collecting money on a plate from the people crowded on the second-floor windows and balconies. Often the stilts are painted in stripes or decorated with coloured fabric. The Moko Jumbie is usually dressed in brightly coloured costume that consists of long pants or skirts and a simple shirt. The Moko Jumbie may also wear a hat.