In Case You Missed It: Nike Designs New Sneakers Specifically for Nurses and Doctors Who Have to Stay On Their Feet All Day

In case you missed it, Nike is releasing a new shoe model that has been designed specifically for doctors, nurses, and medical professionals who have to stay on their feet all day at the hospital. 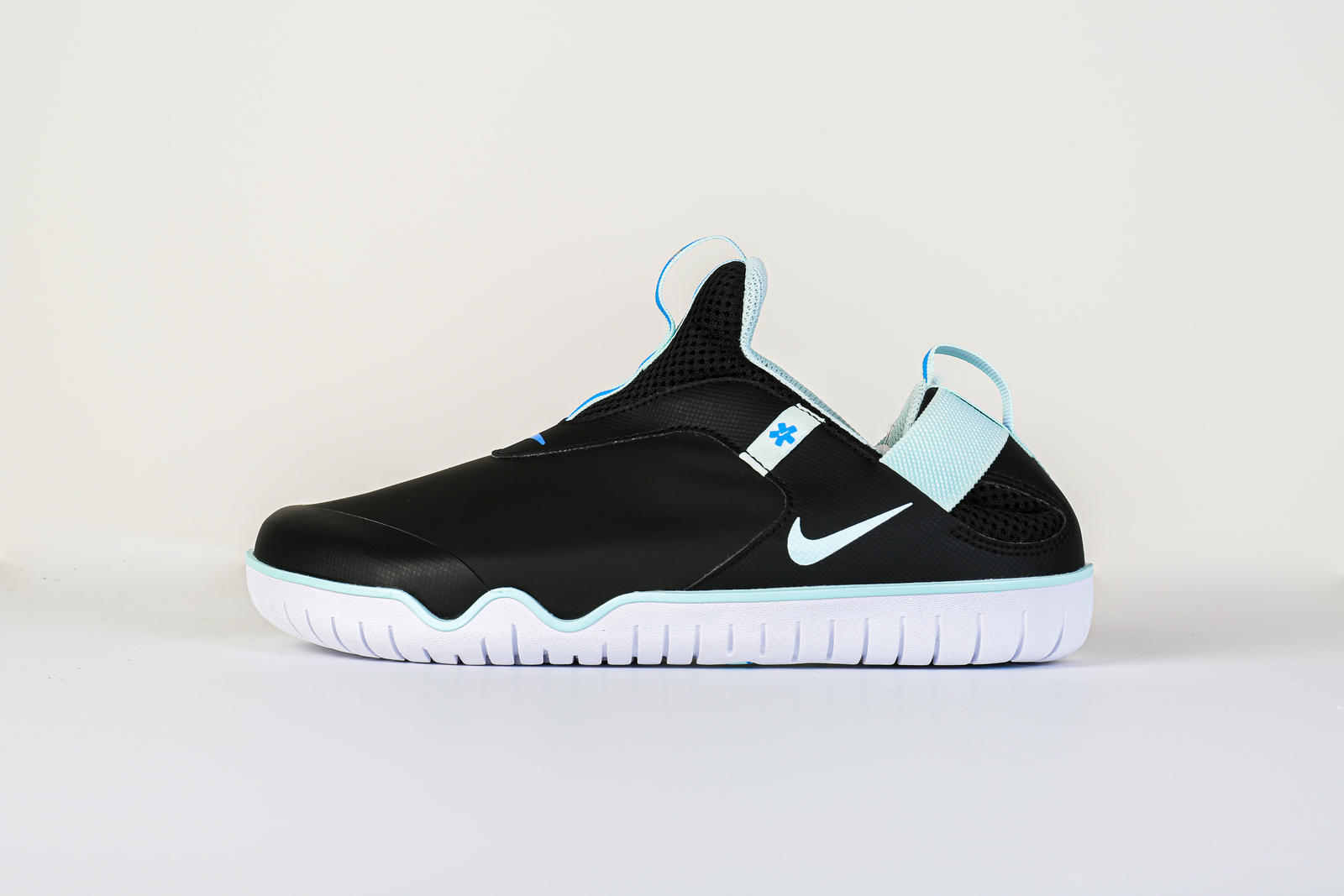 The Nike Air Zoom Pulses were developed and tested alongside healthcare workers at OHSU Doernbecher Children’s Hospital in Portland, Oregon. Thanks to key insights that were provided by the staffers, the new sneakers address several important workplace challenges of a hospital environment.

For starters, the Nike developers coated the laceless exterior with material that makes them easy to wipe down and clean. Since the designers also found that nurses “walk approximately four to five miles and sit for less than an hour during the course of a 12-hour shift”, they improved the mid-sole and heel so that the shoes could be ultra comfortable and supportive while still being secure enough for a busy environment.

There are six versions of the shoe which will reportedly be released on Nike’s website on December 7th. Though the company did not disclose the price of the shoes, their typical Air Zoom models retail between $134 to $147 per pair. 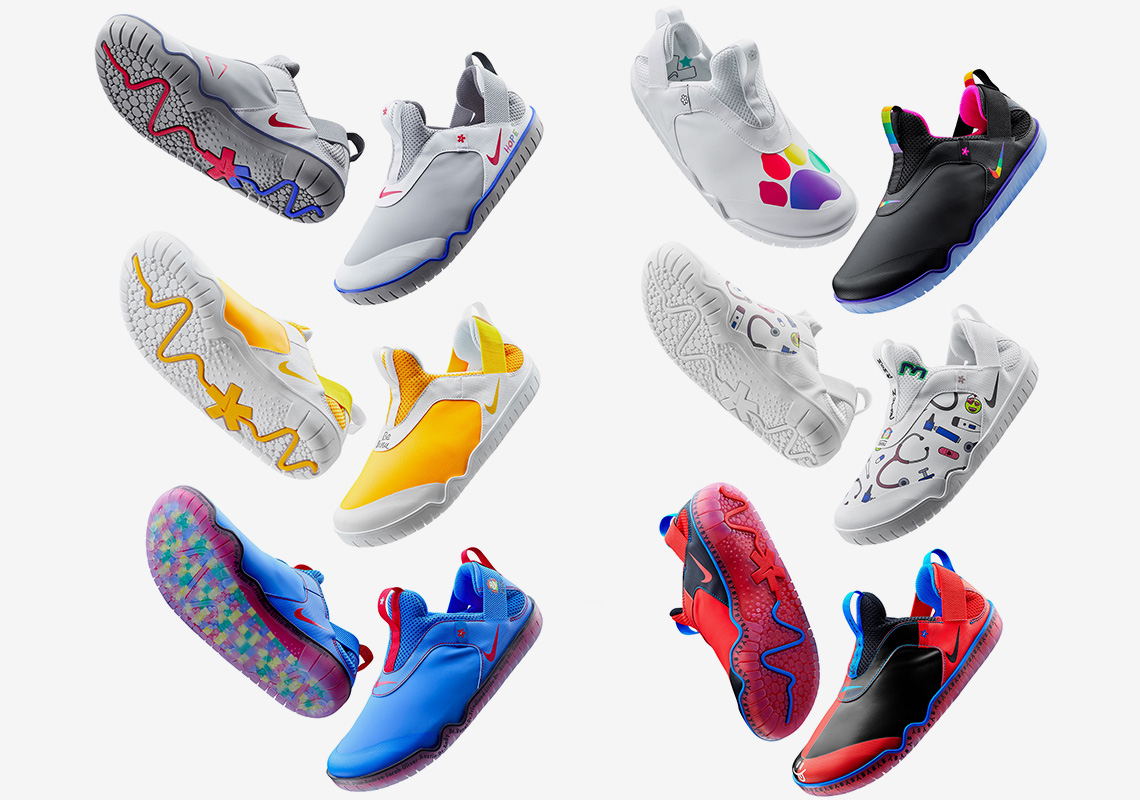 A portion of the shoe sales will also be donated to the Doernbecher Children’s Hospital.