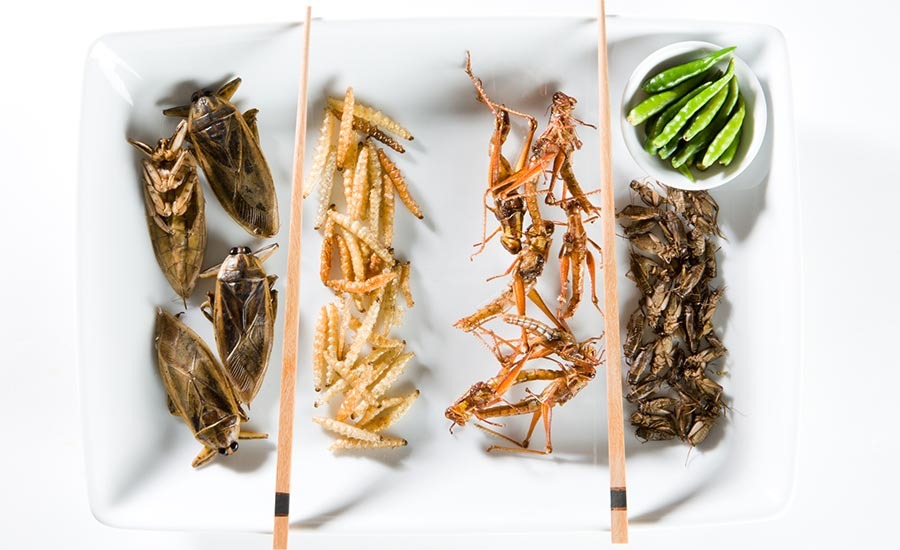 In a groundbreaking decision, the EU (European Union's)  European Food Safety Authority is expected to approve the sale of insects for human consumption. It means that for the first time in history, there will be a huge raft of edible insects on sale across European countries and new opportunities in the food industry.


A recent report in The Guardian suggested that the breakthrough moment could mean that whole or ground mealworms, lesser mealworms, locusts, crickets and grasshoppers would be deemed safe for human consumption. If approved, then these foods could be on sale across Europe as early as the Autumn.

Companies and entrepreneurs working in this sector have been trying to get E.U.'s wide approval for a number of years. Insects can already be found in U.K., Dutch, Belgian, Danish and Finnish supermarkets, because these countries are more permissive of a 1997 E.U. law which requires food not eaten before that year to be authorised as “novel foods”. Countries such as the U.K. decided this law didn’t refer to animals used for food

From as far back as 2014, consumer products, such as Chirps Chips (bean-based chip made with cricket protein) have been promoted as the future of the human diet and nutrition. 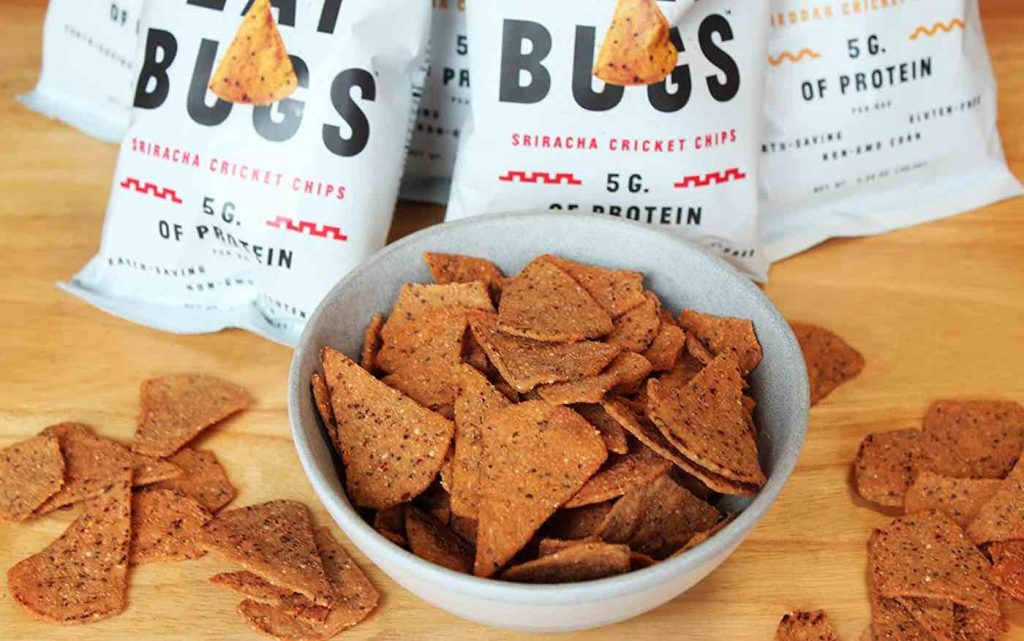 Meet The Dad Gang: Erasing The Myth Of The Absent Black Father

The Dad Gang, an organization of black fathers on Long Island, is working to erase the myth of the absent black father.
Read More The founders of WeBuyBlack.com and the developers of the first ever Black-owned supermarket. that will mainly be selling
Read More