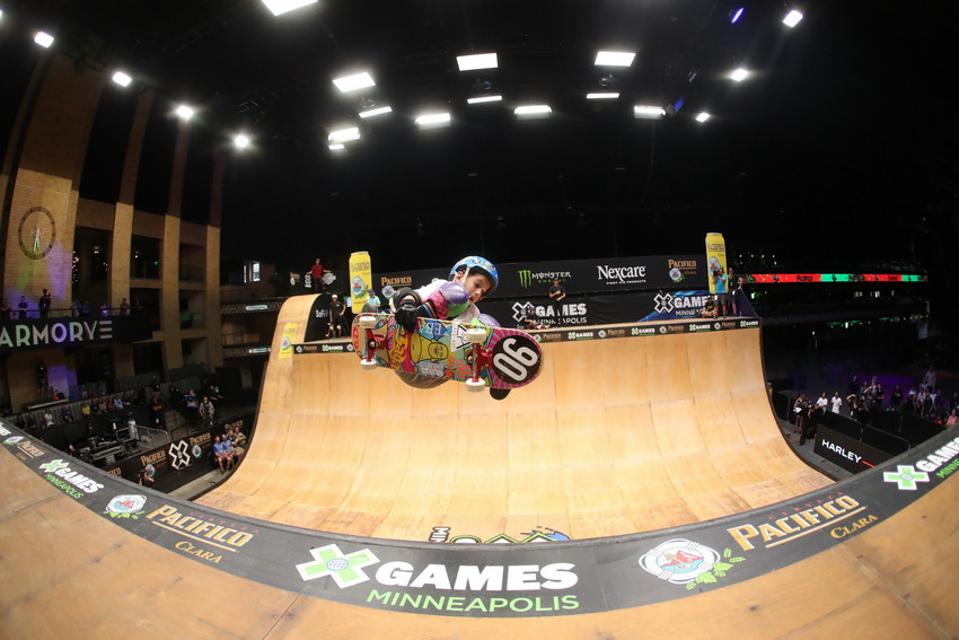 In case you missed it, 11 year old Brazilian X Games athlete, Gui Khury became the first skateboarder in history to land a 1080 on a vert ramp!

Flash forward two decades after Hawk’s accomplishment, Gui says he was able to complete the jaw-dropping 1080-degree turn by using his time off from school, amidst the pandemic to train. Upon expertly landing the triple-turn earlier this week, Gui says he could hardly comprehend his achievement.

“I was like, oh my God, what did I just do?” Gui Khury told Reuters. “I was just like OK, I landed it. Now I am going to celebrate.”

Gui later told reporters that he celebrated by sharing a bowl of macaroni and cheese with his family. In a groundbreaking decision, the EU (European Union's)  European Food Safety Authority is expected to approve the sale
Read More