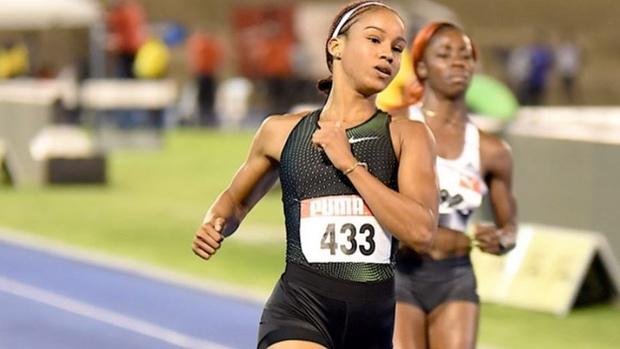 In case you missed it, 17-year-old Jamaican athlete Briana WIlliams, has signed a multi-year contract with Nike.

Having won the sprint double at the World U20 Championships in Tampere in 2018 , Williams is now recognized as one of the rising stars in track and field.

It was only natural for her to be approached by a number of shoe companies, however global athletic brands PUMA and Nike were the two front runners. 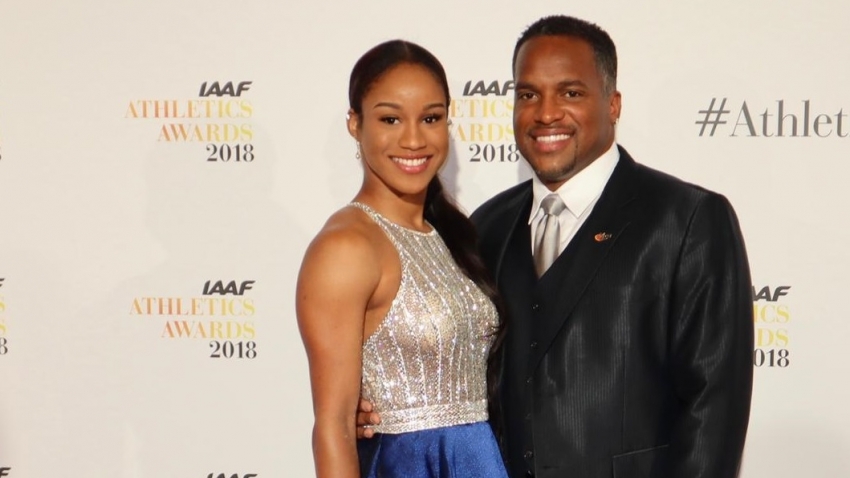 Nike eventually won the right to the talented teen's signature, whose coach Ato Boldon confirmed the signing to Sportsmax.TV.

“Briana has had people dedicated to her abilities for many years. Even before me, Coach Tennessee and Coach Damion Thomas, have done right by her,” Boldon said.